Shah Rukh Khan did not have a very successful year at the Box Office, with ‘Fan’ not delivering as expected. However, 2017 could be the year of Shah Rukh Khan. SRK’s 2016 release ‘Raees’ was postponed to next year and going by the buzz for the intense drama, it is expected to deliver a hit. Come mid-2017, Shah Rukh Khan and Imtiaz Ali’s will join hands for ‘The Ring’, which is being shot in Prague. The actor is playing a Punjabi tourist guide and trying to woo Anushka Sharma, who plays a Gujarati girl in the film. Last but not the least, SRK will have one more film next year with Anand L Rai. This yet untitled project is set for a Diwali or Christmas release. 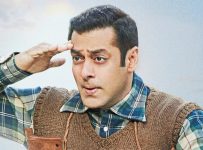 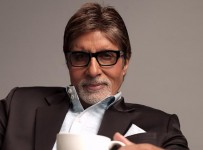 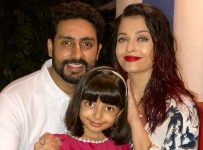 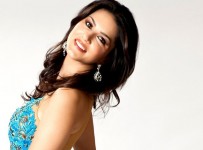