Ever since Karan Johar purchased the rights for the Hindi remake of the Telugu flick ‘Dear Comrade’, there has been a lot of speculation as to who will play the male lead. Earlier reports suggested that Vijay Deverakonda, who featured in the original Telugu version, was approached for the part but he turned down the offer stating that he doesn’t want to play the same role twice. The latest buzz now suggests that KJo has offered ‘Dear Comrade’ Hindi remake to Shahid Kapoor, who delivered an ace with ‘Kabir Singh’ recently, but he too has rejected the deal. Apparently, Shahid’s reason to decline the offer is that he doesn’t want to do another remake of Vijay Deverakonda’s film! We wonder who will pick up this plum project now!
Tweet Pin It 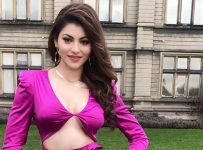 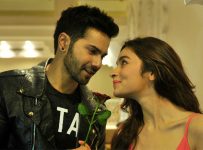 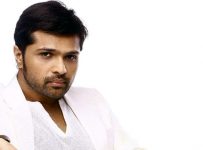 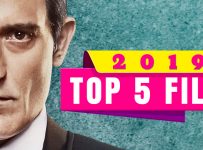