Sherlyn Chopra who is known as one of the boldest actresses, is also very active on social media. She loves to show fans a new look every day. And when it comes to boldness in Bollywood, then the name Sherlyn Chopra tops the list. She’s also called one of the sexiest ladies in Bollywood. But who does Sherlyn find sexy in Btown?

In a recent interview, she openly spoke about her personal and professional life she said, “I love the personalities of Kangana Ranaut, Vidya Balan, Sunny Leone, Ayushmann Khurrana and Rajkummar Rao. I find them all very sexy!

Sherlyn is very outspoken and what she says, she means. Her fearless attitude has made her stand out from the crowd and proved that she is a one-woman army. The first woman from India to be featured in Playboy Magazine, she is also known for her fitness and diet. But now, Sherlyn has moved on in life and has become an entrepreneur, focusing on high business content creation as a producer. 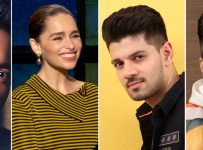 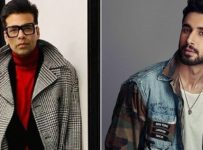 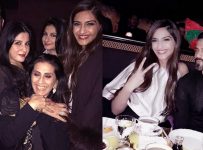