Siddharth Roy Kapur, former CEO of UTV Motion Pictures, has launched his own production house Roy Kapur Films. He will be producing three projects under this. Aamir Khan has signed up to portray astronaut Rakesh Sharma on the silver screen, which will be produced by Roy Kapur Films. The film will go on the floors in early 2018. The second movie is yet another biopic based on Vijendra Singh, a man who had lost his wife Leela in the Uttarakhand floods, but found her after 19-month long search across 1,000 villages. For his third project, Siddharth has roped in ‘Dangal’ director Nitesh Tiwari. The film will be based on Varun Agarwal, who co-founded successful start-up Alma Mater.
Tweet Pin It 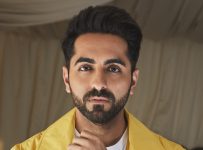 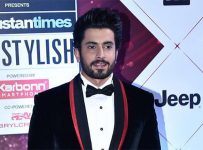 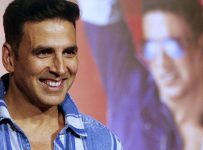 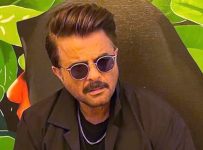