Filmmaker Sanjay Leela Bhansali has given definitions to breathtaking visual spectacle and engaging cinema with his extraordinary storytelling. Known to perfect every aspect of his filmmaking, the director has put global audiences in awe of his cinema. In 25 glorious years, the director has given something new and spectacular with every story and Gangubai Kathiawadi is all set to change the face on cinema upon its release.

The anticipation for this project starring Alia Bhatt and Ajay Devgn has been massive, with constant excitement and buzz surrounding the film from all corners of the globe. The just launched trailer promises nothing short of a big ticket blockbuster Sanjay Leela Bhansali cinematic spectacle, poised to be Alia Bhatt’s best work yet.

Marking 25 years in the Hindi Film Industry, the director has always been celebrated for his unparalleled contribution to Indian Cinema and his 10th film indeed has been special for him.

Gangubai Kathiawadi has also been selected to be screened at the 72nd Berlin International Film Festival in February and will have its world premiere at the festival, to be screened as part of Berlinale Special, a segment of the film festival which is dedicated to showcase exemplary cinema.

Viacom18 Studios & Paramount Pictures International will be distributing Gangubai Kathiawadi in all International markets outside of India.

Produced by Sanjay Leela Bhansali and Dr. Jayantilal Gada (Pen Studios), the film is all set to release theatrically on 25th February 2022. 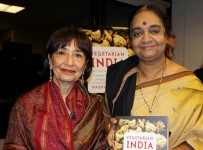 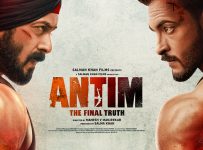 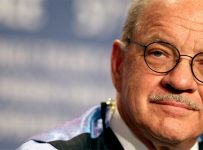 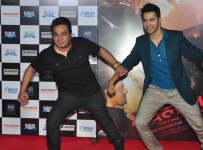