Sooraj Pancholi made his Bollywood debut with Salman Khan produced ‘Hero’. Salman is known for his great physique, but there was a point when Sooraj did not want to train with him. The one-film-old actor said, “I had trained with him when I was an Assistant Director on ‘Ek Tha Tiger’. I did so for about a week and then said that I am never going to train with him again. He has been training for so many years and is way more advanced than me. He can shoot for 12 hours and still train till 3 in the morning. That is what I want to learn from him.” 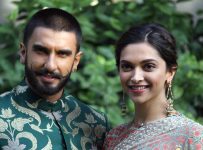 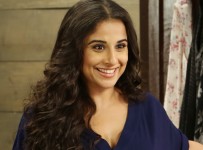 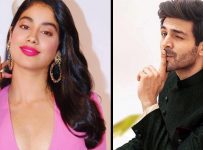 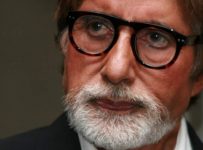