Sooraj Pancholi made a grand debut in Bollywood with the Salman Khan produced film ‘Hero’, however the film did little at the box office. Coming up next, the budding star will be seen in a Remo D’Souza directed action flick. According to industry buzz, Sooraj will have to undergo heavy-duty training for his character and he will be traveling to Bangkok for three months to train in martial arts. It seems like Sooraj is going to hit the silver screen in a completely new avatar. This currently untitled project will reportedly have two heroes and the makers are on the lookout for some new faces for the film. 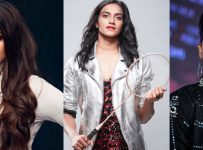 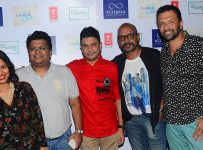 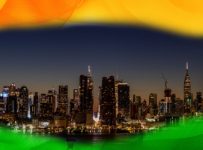 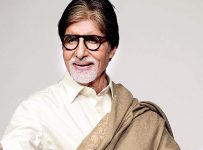