Shah Rukh Khan did a #AskSRK round yesterday where he asked fans to throw any questions at him with the hashtag and he would answer their queries. Twitter went into a tizzy fielding thousands of questions put across by fans. Most of Shah Rukh’s replies were witty, just like the star himself, but one caught everybody’s attention and that was about his next film. Everybody wants to know about SRK’s upcoming project and the rumours circulating. Amidst that, one fans asked, “Which director would you love to work with, Martin Scorsese or Chris Nolan?” Full of humour, came Shah Rukh’s reply, “Wow, both are awesome and I have met them… but Raju ‘apna sa lagta hai… nahi’?” hinting the next could well be with Rajkumar Hirani. 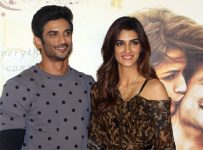 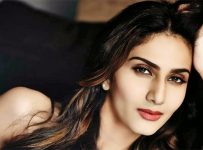 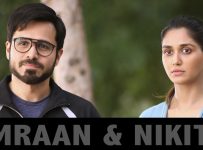