Sushant Singh Rajput and Kriti Sanon have taken a year-end break and headed off to the Alps with a bunch of close friends. The duo may even ring in the New Year together. While the couple has never spoken about their relationship status publicly, their holiday plans spill the beans. For those who joined late, Sushant and Kriti have worked together in ‘Raabta’. While the film tanked at the box office, its lead pair found love in each other! Sushant has been in a steady relationship with TV actress Ankita Lokhande in the past and the couple was even planning to tie the knot. 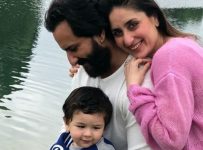 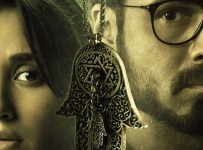 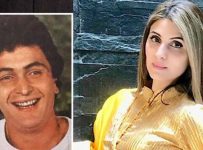 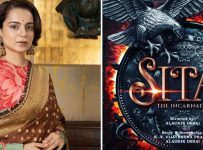