In the last few years, every time Akshay Kumar had a release immediately after the Indian Premier League, the annual cricket tournament, it became a hit at the box office. After the super successful Rowdy Rathore (June 1, 2012) and Holiday -­ A Soldier Is Never Off Duty (June 6, 2014), this year, the superstar is ready with a laugh riot, Housefull 3, that opens in cinemas after the cricket tournament ends.

Ever since the release of the trailer and the songs of the film, the buzz generated by the movie has been really good. Akshay’s last few hits like Baby, Gabbar Is Back and Airlift had him portray intense characters, and now his fans are waiting to see their favorite action hero return in a comic avatar. The Housefull 3 team is optimistic about Akki scoring a post-cricket tournament hat-trick with his upcoming entertainer.

For this film, producer Sajid Nadiadwala has raised everything to the power of three -three heroes, three heroines and a June 3 release. 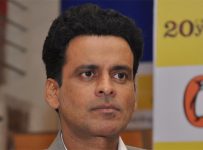 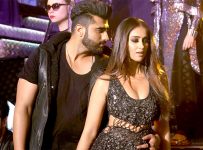 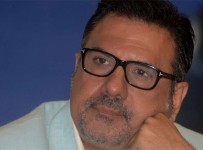 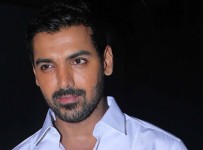