That Vidya Balan is a huge Sridevi fan is commonly known.

The iconic number is being recreated by Tanishk Bagchi, whose recent transformations of Humma Humma and Tamma Tamma were big hits. The makers felt that instead of getting the track re-sung by a new voice, it would be wise to retain Kavita Krishnamurthy’s voice, as the track was synonymous with her unique vocals.

Rajeev Surti will choreograph the celebratory track in June.

Says Triveni, “I am elated to have such a cult number in the film. It plays a key role in the film and is not just a remix for the end credits. Our intention is to pay a true tribute to the original and revive it in its full glory. I am looking forward to the flower power team of Vidya and Neha (Dhupia) to break a leg.” 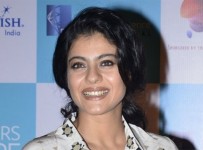 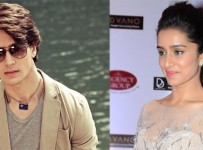 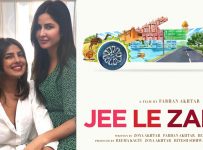 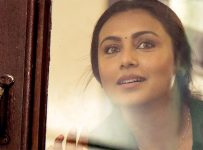