Arjun Kapoor will star in a film which has a rather ‘hatke’ title. Produced by Luv Ranjan and Vishal Bhardwaj, and directed by Vishal’s son Aasman Bhardwaj, the first look of ‘Kuttey’ has everyone talking! The makers released its teaser promo today and its catchy, peppy and fast pace is already making in-roads to fans’ hearts. Apart from Arjun Kapoor, ‘Kuttey’ has some other big names associated with the film as well. Tabu, Naseeruddin Shah, Konkona Sensharma and Radhika Madan will headline this film among others.  Since pre-production work is on on the film, ‘Kuttey’ is expected to go on the floors by the end of this year. The makers though have not revealed the release date as of now. 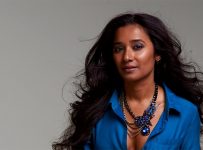 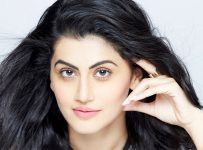 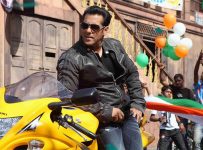 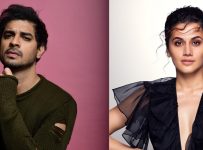