Vidyut Jamwal may have impressed and inspired the youth of India to work hard in the gym and build a hot bod like his in his last Bollywood hit ‘Commando’, he recently revealed how several boys joined the army as well after watching his movie. “People know me a lot from ‘Commando’. I met a few boys who joined the defence forces because they had seen the film and were inspired. It feels good when people know you from a film,” says Vidyut. The actor is thankful to his producer Vipul Shah to have given him the opportunity, “Every actor is in need of a film from where they get recognition. I am glad that I got films like ‘Force’ and ‘Commando’ through Vipul Shah.” He is now gearing up for another action packed cinema, ‘Commando 2’, which Vidyut promises will be bigger and better. 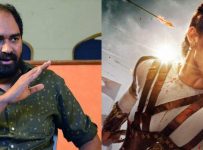 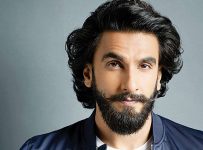 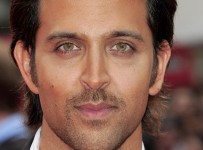 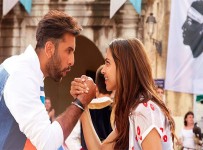