Buzz suggests that Ranveer Singh has signed up for yet another musically charged film after working in Zoya Akhtar’s ‘Gully Boy’. This new film will feature him in the role of a rock star musician. The actor will reunite with his ‘Band Baaja Baaraat’ director Maneesh Sharma for the film in question. While an official announcement is still awaited, Ranveer will begin shooting for this yet untitled film only after wrapping up his prior assignments. The actor recently began shooting for Rohit Shetty’s ‘Simmba’, after which he will be seen in Kabir Khan’s ‘83’ which is based on India’s cricket World Cup win in 1983. 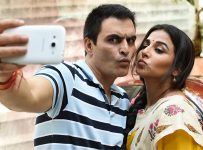 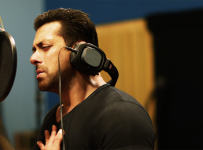