Yash Raj Films made a major announcement with the plans of coming up with yet another film in the ‘Dhoom’ series. The team shared the first logo of the film which is going to be titled ‘Dhoom Reloaded’. Going by the title and the buzz around this sequel, it looks like Hrithik Roshan may be ‘reloaded’ in this part. The actor was a part of the second film in the franchise. Yash Raj Films promised an adrenaline rush coming soon with ‘Dhoom Reloaded’. Rumors were rife that ‘Baahubali’ star Prabhas too has been approached for the film, however only time will tell as to who will star in this daredevilry and thrilling adventure! 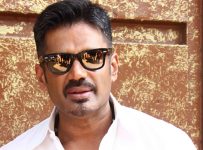 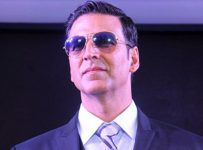 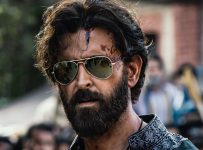 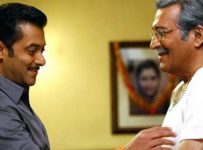