Arbaaz Khan may not have been one of the blockbuster Bollywood actors, but he sure did well as a filmmaker. While his elder brother Salman Khan has impressed many people with his singing skills, actor-director-producer Arbaaz Khan too had once dreamed of becoming a singer! Arbaaz reveals, “I am not a musician, I just love music. I do like singing and I was contemplating joining some kind of singing classes. So maybe that is something I will do. If at all I train well then maybe I can sing and have a band of my own.” Amidst all the rumors of Arbaaz Khan and Malaika Arora Khan’s divorce, this actor-director brings some cheer with his aspirations! 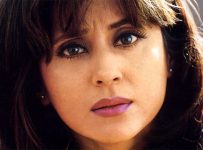 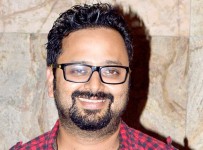 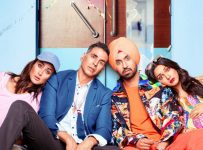 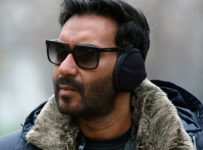