Bollywood saw many Diwali parties over the last week. Missing from all the festivities was Kareena Kapoor Khan, who is soon to deliver the baby. The celebrity actress had sportingly appeared in events and done some photoshoots a while back. But the buzz now is that Bebo wants to do away with late night parties. The actress is due to deliver her baby next month and it seems like she wants to take some rest. Her Bollywood friends, Karan Johar, Malaika Arora Khan and Manish Malhotra among others were spotted hopping through the many Diwali bashes in Bollywood. 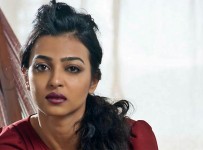 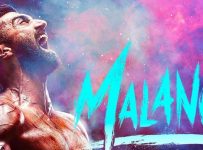 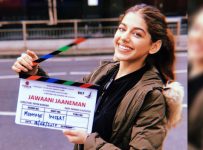 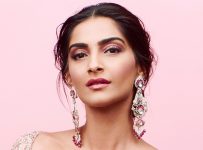