As Bollywood gets divided over Pakistani artistes working in India, the rift only seems to be getting wider. On the one hand when there’s Salman Khan and Karan Johar, on the other there is an actor like Nana Patekar. Ask him this and Nana says, “First comes the country and then the Pakistani actors. We artistes are just a fraction in front of the country. I know that the ‘jawans’ (soldiers) are our real heroes. I was in the army.” Aware about the burning issue, Nana says that things are different at different times, “When there is a war then we should be different and when there is no war, there will be some political decision.” 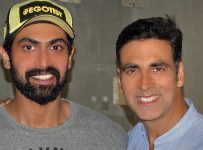 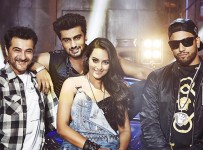 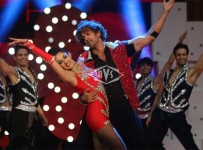 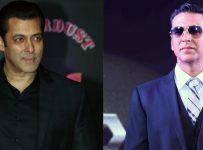