Tiger Shroff has kept his calm as he responded to Ram Gopal Varma’s rant of calling Tiger the ‘greatest woman he has seen in his life’. At an event yesterday, the actor modestly said, “Everybody has the freedom of speech. RGV is a senior person and has been in the industry for years. I have just recently entered. Whatever makes him happy! If I were to be honest then it would be inappropriate, but all I would say is that I am glad that I have made some sort of an identity in the industry that people are talking about me.” Has the cub grown-up into becoming a tiger? 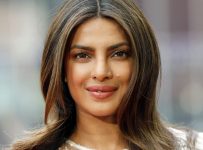 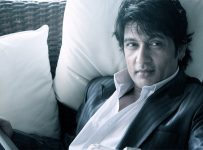 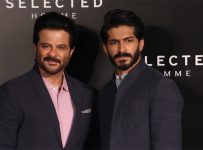 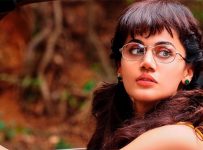