Shilpa Shetty’s husband and businessman Raj Kundra was arrested on July 19th by the Mumbai Police’s Crime Branch unit. The allegations on Raj were that he made pornographic content and also circulated the same on various applications including his own app called Hotshots. On producing Raj before a Mumbai court today, the judge ordered him into judicial custody for 14 days. The Crime Branch demanded his custody but was rejected by the court. Raj’s lawyer Abad Ponda has now moved the Bombay High Court for his bail application. The hearing is scheduled to take place tomorrow. In the meantime, police have reportedly seized hard drives including nearly 100 videos and other material related to the case from his house and office. In the hearing on 23rd July, Raj’s police custody was extended by four days. 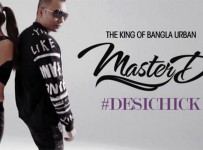 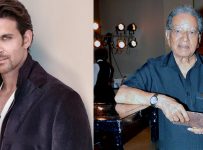 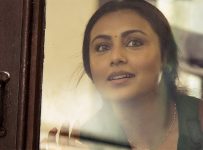