Rajkummar Rao proved his acting prowess with his performance in ‘City Lights’. And now it seems like his co-star from ‘Talaash’ wants to work with him again. If rumours are to be believed then Aamir Khan wants to rope in Rajkummar for an important role in his upcoming biopic film ‘Dangal’. However, it remains to see if Aamir’s wish comes true as apparently Rajkummar is running short on dates. Aamir is expected to start shooting for ‘Dangal’ by September this year. ‘Dangal’ is based on the real life story of wrestler Mahavir Phogat 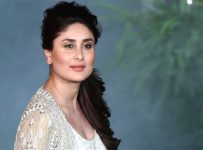 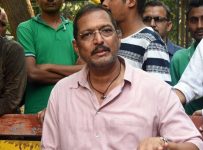 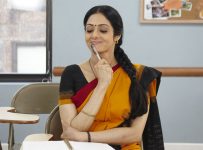 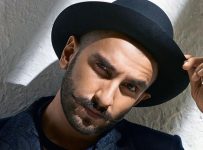