Priyanka Chopra reminisced when she entered the entertainment industry after winning the much coveted Miss World title. Sharing a quick video from the year 2000, when she won the crowning glory title, she wrote, “Picture this… I just turned 18 and won Miss World! When I finally reunited with my parents among all the chaos on stage, the first thing my mom said to me was, ‘Babe, what’s going to happen with your studies?’” The new video also shows Priyanka’s mother Madhu Chopra by her side, narrating the same story. After marrying Nick Jonas in December 2018, the actress moved to Los Angeles, USA. Both Nick and Priyanka are now seen shuttling between US and India and each have their share of wonderful projects.
Tweet Pin It 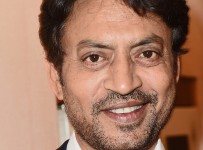 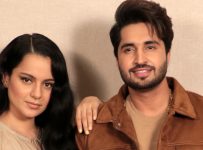 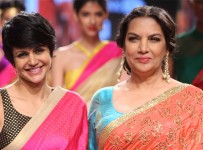 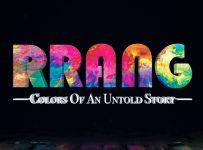