Abhishek Bachchan is hitting the New Year hard with his many Bollywood films. The poster of ‘Ludo’ was released just a while back and now the actor has teased us with another first look. Abhishek Bachchan today revealed the poster of his upcoming coming film ‘The Big Bull’. In a close-up of his face, the actor is seen wearing two rings, glasses and a finger on his lips. ‘The Big Bull’ is loosely based on the stock market kingpin Harshad Mehta who was later declared a scamster. ‘Bob Biswas’ could be Abhishek’s third film to hit the screens in 2020. 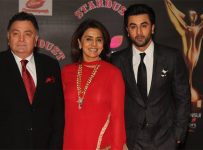 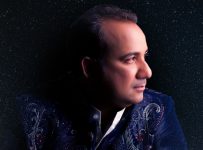 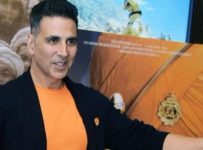 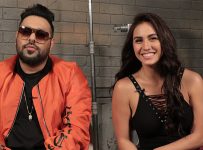