Ajay Devgn had confessed on ‘Koffee With Karan’ how much he detests going out after work, to the extent that wife Kajol has picked up several awards for the actor. But Ajay seems to have now changed his ways in the New Year, as he dropped in at Bobby Deol’s 50th birthday bash on January 27. Being neighbors and childhood pals, Devgn was more than happy to party last night. Earlier this year, Devgn made an appearance at Karan Johar’s bash for the success of ‘Simmba’. The actor spent the night away in the company of Akshay Kumar, Ranveer Singh and Rohit Shetty. 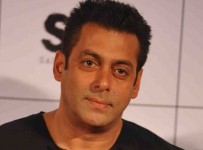 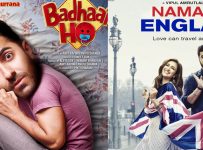 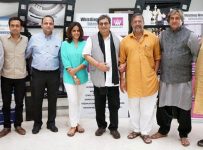 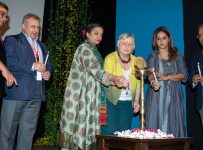