Ajay Devgn has signed up to play an intense Income Tax officer in his next, ‘Raid’, which will be directed by Raj Kumar Gupta. The director has previously helmed ‘No One Killed Jessica’ released in 2011. The film will bring to silver screen some real life, high profile tax invasions of the country and Ajay will portray a no-nonsense officer. ‘Raid’ will be produced by Bhushan Kumar, who is also backing Ajay Devgn-starrer ‘Baadshaho’. ‘Raid’ will go on the floors in September this year while the film will hit the screens on April 20, 2018. 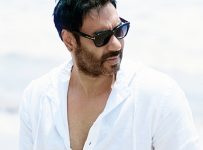 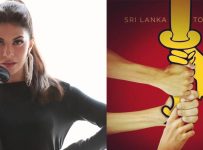 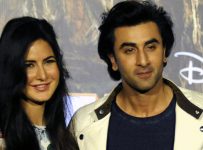 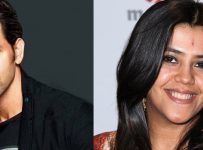