Aamir Khan’s ‘Laal Singh Chaddha’ and Akshay Kumar’s ‘Raksha Bandhan’ have been in the news for some time as the two films are slated to clash at the box office. It was being speculated that since Aamir comes with his films once in a year or two and the several covid related days for ‘Laal Singh Chaddha’, Akki would change the release date of ‘Raksha Bandhan’. While not bowing down to the unavoidable same day release, Akshay says, “It’s a big day, not a clash. It is about good movies coming together. Due to Covid-19, many films could not hit the theatres. And some are still waiting to get a release date. So, it’s only natural that more films will release together.” Akshay though avoids talking about competition. He rather wishes well for all, “I hope both films have a good run.” Both the films are releasing on August 11, 2022.
Tweet Pin It 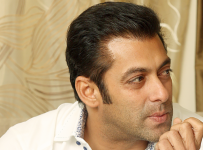 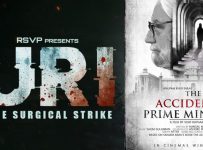 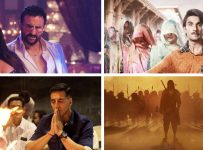 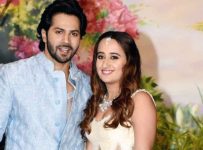