Alia Bhatt’s pairing with alleged beau Ranbir Kapoor in ‘Brahmastra’ is one much awaited big screen experience. Directed by Ayan Mukerji, the film is about a superhero and Alia is eagerly awaiting the film’s release. ‘Brahmastra’ is about taking cinema to another level, a step ahead in time. I am very excited for the coming year when the film will release,” says Alia. The actress also announced ‘Sadak 2’ which will be directed by her father. Talking about the film, Alia says, “It is going to be a very special movie. It is a dream come true to finally work with my father.” 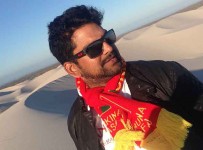 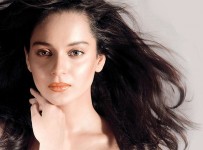 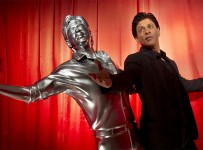 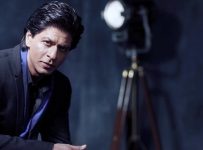