Alia Bhatt was signed up to feature in the sequel to ‘Sadak’. However, the project has already hit a roadblock. Apparently, Alia has no dates to spare for the franchise as her two upcoming projects, ‘Gully Boy’ with Ranveer Singh and ‘Brahmastra’ with Ranbir Kapoor, are lined up for 2018. Post this, she will be starring in a film with Varun Dhawan. With three films in a row, Alia may have to push the ‘Sadak’ sequel to the end of 2018. Interestingly, Mahesh Bhatt’s eldest daughter Pooja Bhatt will don the director’s hat for ‘Sadak’, which was a Bhatt film. 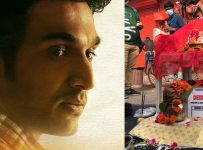 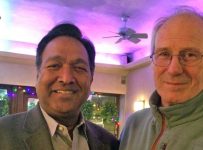 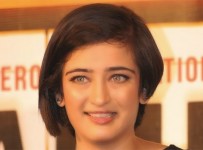 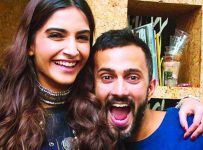