The Amitabh Bachchan, Emraan Hashmi and Rhea Chakraborty starrer ‘Chehre’ finally released in theatres last week. The suspense thriller has been ready to release for a while now, but the makers waited till cinemas opened their doors to welcome the audience back to the theaters. ‘Chehre’ will hit the OTT platforms a little later but till then, Amitabh Bachchan is sharing clips and his favourite scenes from the film on his social media handles. Putting out one such scene on Twitter, Bachchan said, “There are moments in a film when the written word for you becomes the written word for the universe… A privilege to be given this moment in my film ‘Chehre’.” Interestingly, the said scene also features late Sushant Singh Rajput’s alleged girlfriend Rhea Chakraborty who was recently in the eye of the storm after his death.
Tweet Pin It 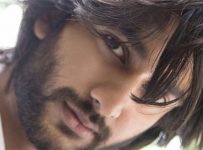 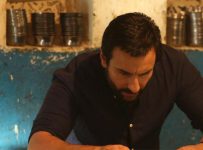 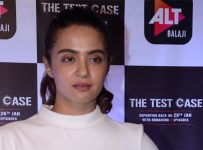 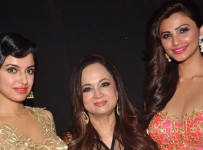