After impressing everyone with his veteran act in ‘Shamitabh’, Amitabh Bachchan will next be seen in a comedy drama ‘Piku’, wherein he plays a doting dad to Deepika Padukone. The film, which was initially supposed to release in April this year, has been postponed. Sharing the details Bachchan posted on his micro-blogging page Twitter, “‘Piku’, starring Deepika, Irrfan (Khan), Amitabh Bachchan with Shoojit Sarkar as director is being released on May 8 by Yash Raj Films’ Aditya Chopra and Sony.” ‘Piku’ will now clash at the box office with Sunny Leone and Ram Kapoor starrer ‘Kuch Kuch Locha Hai’. 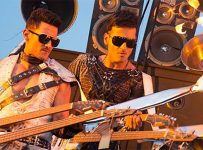 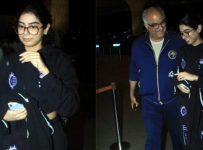 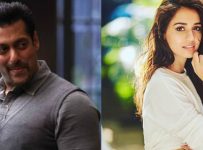 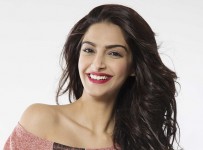