The documentary, ‘India’s Daughter’, which talks about the accused rapist of Nirbhaya, has got everyone talking in the film industry. While many are in favor of banning it, veteran actor Annu Kapoor opines that it should be shown to kids as well. He said, “I have seen the film and it is an eye opener. Each and every person and kid should be shown this film in school. It is being taught to our girls that don’t get raped but we don’t tell our men don’t rape. In India, people worship goddesses but in their imagination every female is insulted in the society. Females should not be disrespected in the society. I want to show it to my kids so that the next generation understands the same.” It must be mentioned here that stalwarts like Paresh Rawal and Naseeruddin Shah too have agreed to the same. 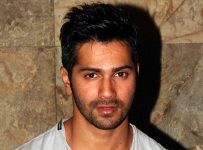 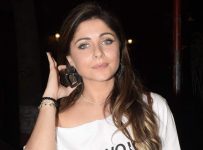 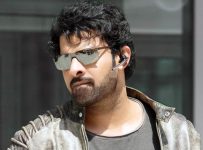 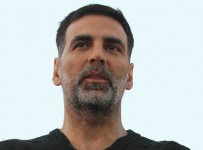