Anushka Sharma and Virat Kohli will ring in their first wedding anniversary on December 11 and the actress is already thronged with rumors of pregnancy. During the promotions of her upcoming release ‘Zero’, Anushka was posed a question about the rumors of planning a family and the actress laughed it off, calling it silly. Buzz is that Anushka is all set to fly out to Australia to celebrate her first year of marriage with Virat, who is stationed there as the Indian cricket team is playing a Test series Down Under. So far, Anushka has not announced any new project after ‘Zero’. 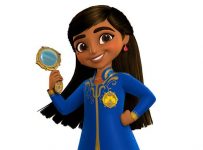 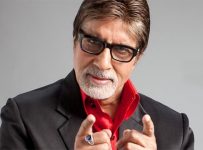 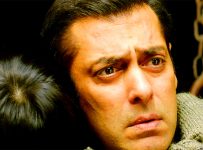 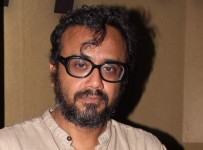