Anushka Sharma turns producer with ‘NH10’, and the actress will be also be seen doing a lot of stunts in this intense film. “There is action in the film but it is extremely real. So there is nothing like Scorpios are not flying, but organically whatever is happening is shown in the movie. I thoroughly enjoyed doing it. It was something new for me and I have always been happy doing new things. I am sure everyone will enjoy it,” she said. While Anushka is usually seen in romantic and less intense movies, the actress talked about her decision to do ‘NH10’, “I have always chosen films which appeal to me as an actor, something that I would like to watch. Also, I want to do films which make me happy and ‘NH10’ is such a film.” 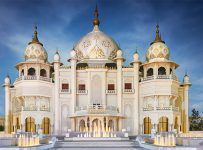 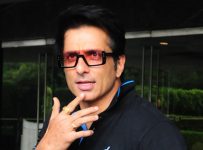 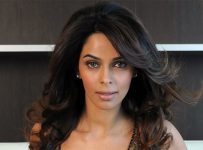