There has been a whole lot of speculation about Farah Khan-directed ‘Satte Pe Sattta’ remake. While Hrithik Roshan is rumored to play the lead so far, latest buzz suggests that Anushka Sharma will romance him as the leading lady. Deepika Padukone was deliberated to have been approached for the part, but it seems like Anushka has bagged the movie, keeping the former on the back burner. Mind you though, even these are just some talks doing the rounds in the corridors of the makers. Any official statement is yet to come out. Directed by Farah Khan, the film will be produced by Rohit Shetty. Farah is planning to begin with the shoot only next year and will release the film in 2021. 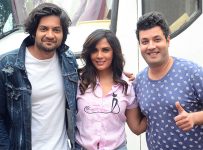 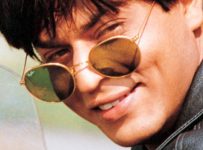 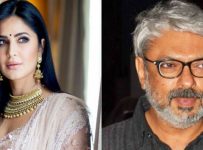