Tiger Shroff fans are in for a treat with ‘Baaghi 3’ being officially announced to release in 2020. The hit action franchise will return with Tiger Shroff in the lead and choreographer-turned-director Ahmed Khan calling the shots. Tiger will once again throw in the kicks and punches for this high-on-action drama which is set for a release on March 6, 2020. Rumour mills are abuzz with talks that Sara Ali Khan has been approached to play the leading lady opposite Tiger in ‘Baaghi 3’. In the previous two films, Shraddha Kapoor starred in the first part while Disha Patani featured in ‘Baaghi 2’. 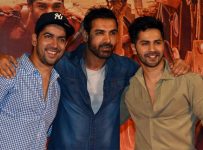 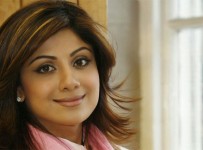 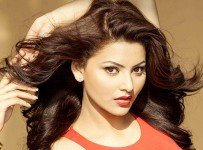 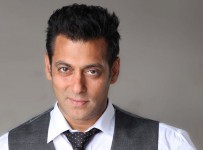