Salman Khan is busy building more muscles for an action-packed climax of ‘Bharat’, the shooting of which is reportedly scheduled for Valentine’s Day. The ‘Bajrangi Bhaijaan’ actor is set to shoot some high-octane sequences that will be canned at an expensive set erected at Film City Studios in Mumbai. Katrina Kaif, who plays Salman’s love interest, will also join the team for a dramatic ending. ‘Bharat’ is directed by Ali Abbas Zafar and is planned as Salman’s gift to his fans on Eid this year. The movie is based on Korean film ‘Ode To My Father’ and also features Jackie Shroff, Tabu and Disha Patani. 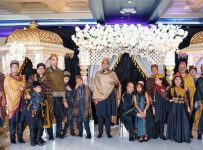 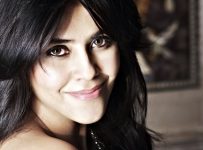 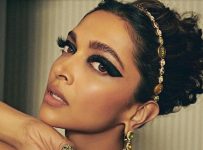 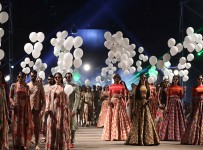