As the polling began for Lok Sabha elections in Mumbai, Bollywood celebrities stepped out to vote in the scorching summer heat. The Bachchan family, Salman Khan, Aamir Khan and Kiran Rao, Ajay Devn with wife Kajol, Aahana Kumra and other stars rushed to their respective booths of the constituencies in Mumbai to vote for the right candidate. Kareena Kapoor Khan was spotted with son Taimur Ali Khan. As good Samaritans, the actors also appealed to the citizens of the country to go out and vote. Rishi Kapoor, who is recuperating in the US, had to forego his right as the actor could not be back to cast his ballot. Though the senior Kapoor contacted the Indian embassy in the USA to help him with work around, there was no solution as the law does not permit to cast votes remotely for such incidents. 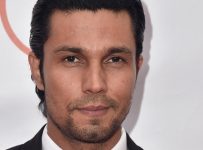 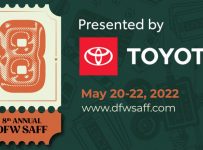 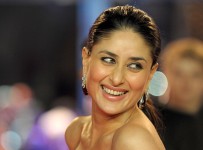