Ranbir Kapoor and Alia Bhatt starrer ‘Brahmastra’ is scheduled to hit the screens during Christmas this year. Releasing at the same time is Salman Khan’s cop drama ‘Dabangg 3’. And while it seemed like a clash of the titans at the box office, one of the films is planning to postpone its release. Buzz suggests that Ayan Mukerji-directed ‘Brahmastra’ may not release on its desired date during Christmas and will be postponed. Apparently, the shoot for this super-hero film will go on till October, after which the makers will begin the VFX and post-production. Both are heavy-duty jobs for this film. Salman, in the meantime, is expected to release ‘Dabangg 3’ on the scheduled day, avoiding the clash. 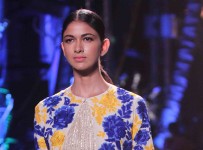 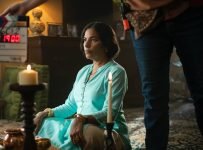 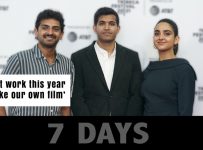