Chitrangada Singh recently bagged the rights to an inspirational story of the incredible bravery of Subedar Yogender Yadav. Chitrangada is all set to produce this film with her business partner Deepak Singh under the CS Films banner. On the acting front, she was last seen in ‘Bob Biswas’ which premiered on OTT, skipping a theatrical release altogether. Back to her latest production, Subedar Yogender Yadav fought in the Kargil war and became the youngest to receive the coveted Param Vir Chakra at the age of 19. Talking about her new venture, Chitrangada says, “I’m very excited to tell stories of real heroes that are many times forgotten even though they still live amongst us. We need to glorify their journey. This will be another attempt to do what I tried with ‘Soorma’.” It must be noted here that Soorma was her first production, released in 2018. 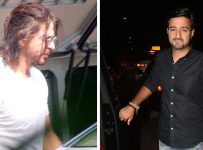 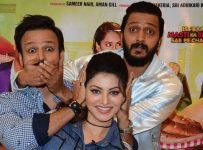 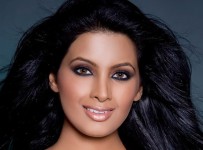 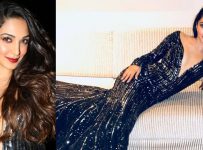