The Anti-Narcotics Cell (ANC) in India has been investigating many celebrities. Famous actor Dalip Tahil’s son Dhruv has been on their radar and they arrested him in the drugs case. The Bandra unit of ANC of Mumbai police’s crime branch arrested Dhruv on Wednesday evening for allegedly procuring drugs from Muzammil Abdul Rahman Shaikh. Dalip Tahil’s son had messaged Shaikh many times and also transferred money into his account for buying banned substances, claim cops. Like his father, Dhruv too aspired to be an actor and senior Tahil had introduced him to the world on Instagram recently. As for the on going drug case, celebrities like Deepika Padukone, Sara Ali Khan and Shraddha Kapoor have been questioned by the Narcotics Control Bureau. 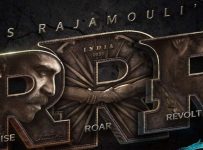 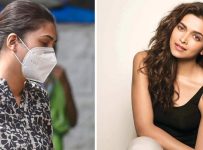 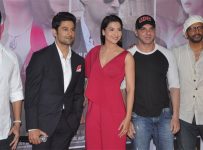