Deepika Padukone is busy touring the country promoting her film ‘Chhapaak’. The actress visited Lucknow to spend her birthday with acid attack survivors. She later took off to Delhi on another publicity tour. While in the Indian capital Deepika visited the Jawaharlal Nehru University (JNU) which has become the latest hotbed of controversy after getting vandalized. Though the actress didn’t utter a single word to the media, she showed solidarity with the students who were recently attacked inside the campus. Some were shouting it was only a publicity stunt, but a few others say that Deepika only lent her support and had no vested interests. Apart from acting, Deepika is also producing ‘Chhapaak’ which is releasing this Friday. 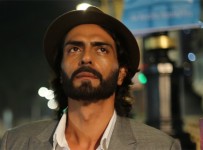 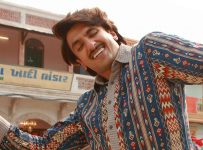 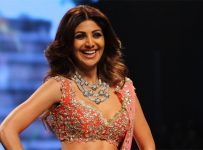 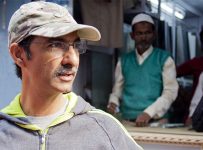