“We are elated that people came back to the theaters, where all COVID guidelines were followed, and experienced the magic of the movies the way it was intended,” said Founder and Festivals Director Jitin Hingorani. “Our eclectic and thought-provoking programming clearly resonated with our audiences, as they left feeling engaged, entertained and inspired.”

VIRTUAL SAFF, the online component of the sister festivals presented by Toyota Motor North America and supported by AARP, is taking place through Sunday, October, 31, 2021, for audiences all over North America on the Movie Saints platform. The digital festival showcases 10 feature films, four documentaries and 21 short films. To watch, click HERE 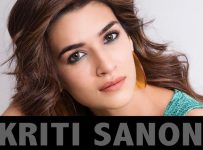 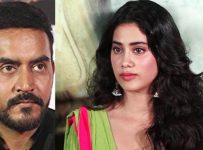 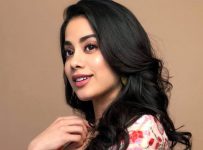 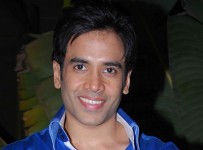