Sanjay Leela Bhansali is not new to controversies. Many of his last films have had their share of controversies, but the director is going on doing what he does best and that’s tells stories that are close to his heart. His larger-than-life film, ‘Gangubhai Kathiawadi’ is awaiting release but Bhansali and its lead actress, Alia Bhatt are fending off controversies for the time being. Some reports in the media suggest that the family of the character on whom the film is based on has taken objection to the portrayal of Gangubai. They have objected to her being portrayed as a prostitute. A Mumbai court had even summoned Bhansali and Alia in a case earlier, but the two got interim relief from the Bombay High Court. The court even refused to stall the release of the film (25th February), giving some reprieve to the makers.
Tweet Pin It 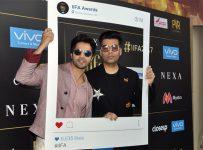 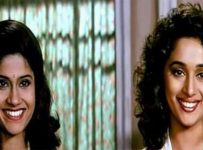 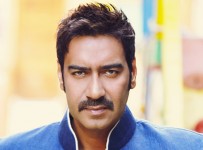 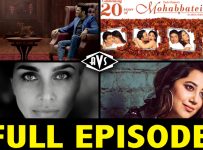