Harshvardhan Kapoor didn’t exactly make a cut this year with ‘Mirzya’. The actor, who celebrates his 26th birthday today, decided to sweat it out on the sets of his upcoming project ‘Bhavesh Joshi’, directed by Vikramaditya Motwane. The film talks about a common man, who possess superpowers, which he uses to get justice for people. While ‘Mirzya’ turned out to be a Box Office dud, a lot is riding on the success of ‘Bhavesh Joshi’, which was rejected by stars like Imran Khan and Sidharth Malhotra. However, Harshvardhan has been shooting for this action flick with great enthusiasm. 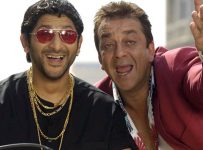 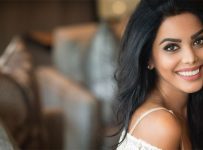 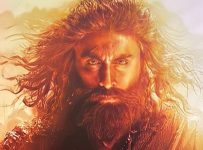 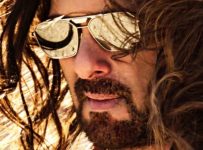