The first teaser of ‘War’ left everyone excited for the action adventure drama featuring Hrithik Roshan and Tiger Shroff. And while the glimpses looked promising, the makers are making sure to include a whole lot of stunts in the film. Reports suggest that Hrithik and Tiger trained for a chase sequence and shot for the action scenes with Hollywood stunt director Paul Jennings, who has worked on stunts for films like ‘Dark Knight’ and ‘Jack Reacher’. The team of ‘War’ shot for the action sequences in the snow-clad Arctic Circle, promising some high octane events. Directed by Siddharth Anand, ‘War’ is slated to release on October 2.
Tweet Pin It 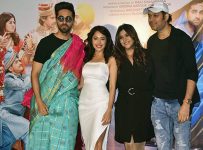 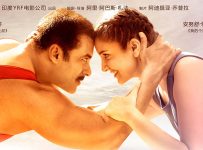 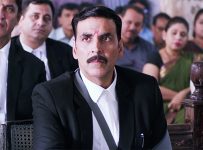 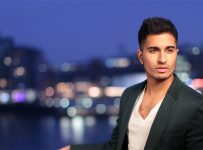