Karan Johar is busy working on his ambitious film ‘Student of The Year 2’, which features Tiger Shroff in the lead role. Reports suggested that the two-hero film may feature Ishaan Khatter alongside Tiger. However, shunning all rumors, KJo shares, “Ishaan is the lead of ‘Dhadak’ directed by Shashank Khaitan and Tiger Shroff is the lead of ‘Student of The Year 2’ directed by Punit Malhotra. All other cross-stories floating around are baseless and untrue.” Karan Johar, known to be one of the best mentors in the film industry, is all set to launch Shahid Kapoor’s half-brother Ishaan Khatter in ‘Dhadak’, which is the Hindi remake of the hit Marathi film ‘Sairat’. 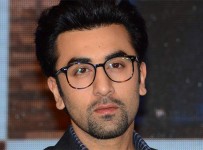 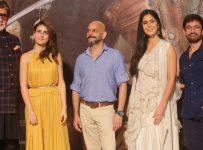 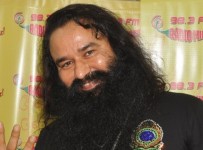