National award winner Tabu is choosy and the roles which she does are remembered by the audiences for years to come.

And her forthcoming film Drishyam is no different. She plays the role of a tough Inspector General officer and Tabu is quite excited for this role. She quips ” Now that I am playing an IG, the command over the force is much greater, when you see it in the context of the film its great such a role was written for a woman. It could have easily been done by a man but a woman is doing it.”

Drishyam will see Ajay Devgn play the role of a cable operator Vijay Salgaonkar who is a std fourth fail, his family is very dear to him and his life revolves around them.

Tabu plays the role of a tough inspector IG Meera Deshmukh who son is missing under mysterious circumstances and the prime suspect for this is Vijay Salgaonkar (Ajay Devgn) & his family.

Devgn & Tabu will be pitted against each other and both have powerful roles in their domain, while one will see Tabu who goes to many lengths to find the truth on where her missing son is, Devgn is being framed or he is guilty, is another mystery to be solved. 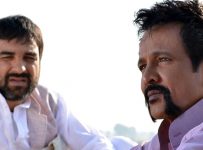 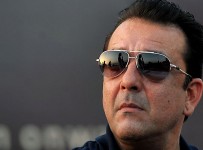 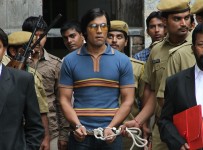 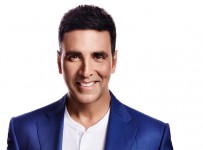