‘Jagga Jasoos’ can be put into the category of doomed films, as the fate of this project still remains undecided. Ever since the fallout of the film’s lead couple Ranbir Kapoor and Katrina Kaif, the shooting has been almost stalled. Eventually when the shooting did begin, it was nothing short of problems. According to trade buzz, the film’s producers, which also includes Ranbir Kapoor, have decided to only complete the film instead of worrying for the release date. While the film was expected to release in September this year, Ranbir Kapoor doesn’t want ‘Jagga Jasoos’ to clash with his Diwali release ‘Ae Dil Hai Mushkil’. 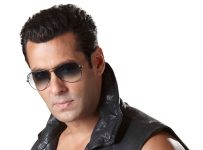 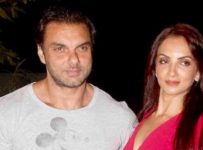 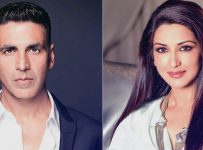 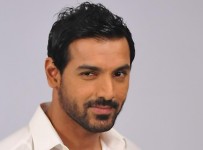