‘Jagga Jasoos’ seems to be an ill-fated project whose release date keeps changing. Initially the film was delayed as Ranbir Kapoor and Katrina Kaif were busy with other films. Their breakup caused the film’s release being postponed one more time. And now that Ranbir and Katrina have managed to share the frame and behave professionally, the director may not be very happy with the outcome. According to trade buzz, the release date of ‘Jagga Jasoos’ has been postponed as director Anurag Basu will continue to shoot until he is not pleased with the end result, leading to another delay in the film’s release. Looking at the slow process, the film may hit the screens only in August. 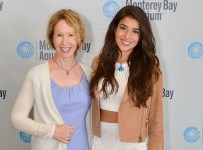 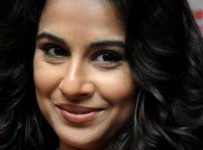 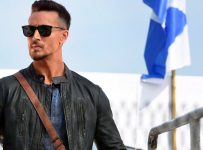 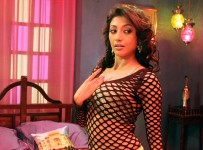