Shahid Kapoor’s intense act in ‘Kabir Singh’ is being applauded by fans resulting massive footfalls in theaters. The euphoria of the film refuses to die down and ‘Kabir Singh’ has successfully entered the Rs 200 crore club on day 13. On Wednesday the film pocketed Rs 7.53 crore taking its domestic collection to Rs 206.48 crore! ‘Kabir Singh’ is expected to continue with its glorious run as there is no major movie releasing this Friday. The film has emerged as one of the biggest hits of 2019 and established Shahid as a solo money spinner. ‘Kabir Singh’ is a remake of Telugu hit drama ‘Arjun Reddy’, both directed by Sandeep Vanga. 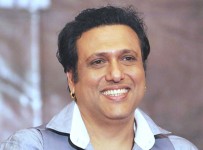 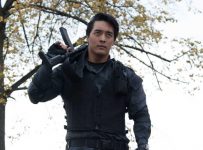 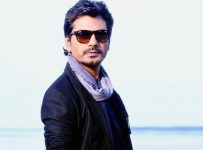 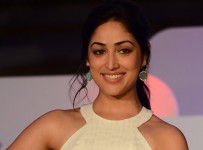